Viticulture was introduced by the ancient Romans 200 BC. It has since been an important part of the local culture in La Mancha. Is was not until after the establishment of numerous wineries in the 1940’s that viticulture seriously took off. Ever since it has been an essential part of the local economy in many municipalities. Today the vast majority of the vineyards are planted with the white Airén and the local strain of Tempranillo, also known as Cencibel. A major part of the white Airén is vinified as base wine for the production of Spanish Brandy. Other main varieties include Macabeo, Verdejo, Garnacha, Bobal, as well as a few international varieties. Around 50% of all the plantings are dry farmed and low bush trained, yielding exceptionally low yields with concentrated fruit.

Located on the southern part of the Spanish plateau, covering all municipalities in Castile La Mancha. Vineyards cover almost half of Spain’s vineyard, more than 400,000 ha, hence being the largest wine region in the world. Vines are planted on flatlands and gentle slopes between 500 to 1000 meter above sea level. Soils vary enormously, but generally vines are planted on the poorest soil with low water holding capacity, where other crops cannot grow. This restrics yields and gives concentrated grapes.

Extreme continental with long hot summer, temperatures frequently over 45ºC, and cold winters with temperatures as low as -15ºC. Huge diurnal temperature variation, providing cool nights which helps to fixate colour and aroma, as well as retain natural acidity in the grapes. With only 300-400mm of annual precipitation, mainly falling in winter, which means that drought is an annual worry and low density bush vines is still a norm to supply just enough water for vines to survive. 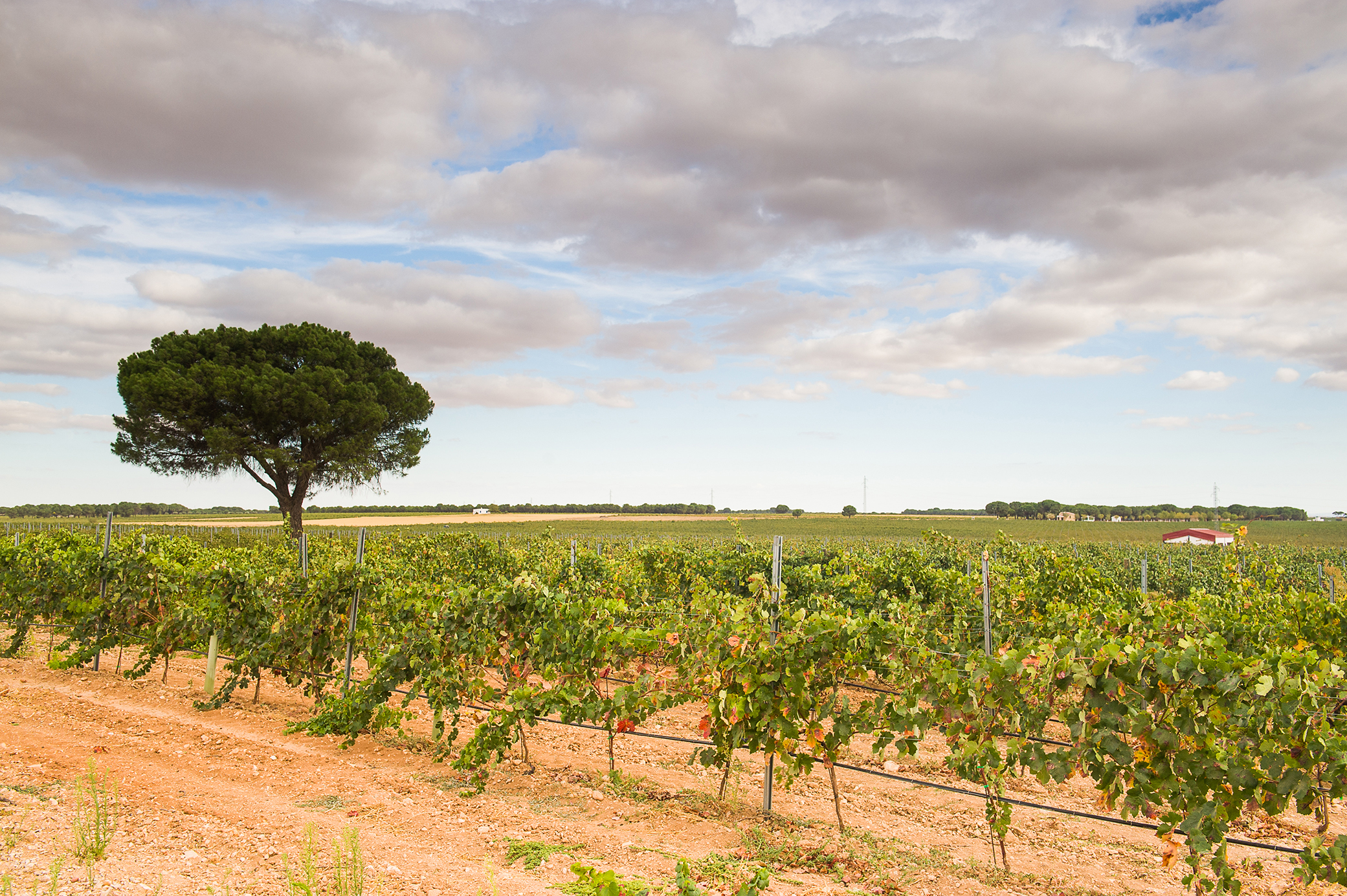 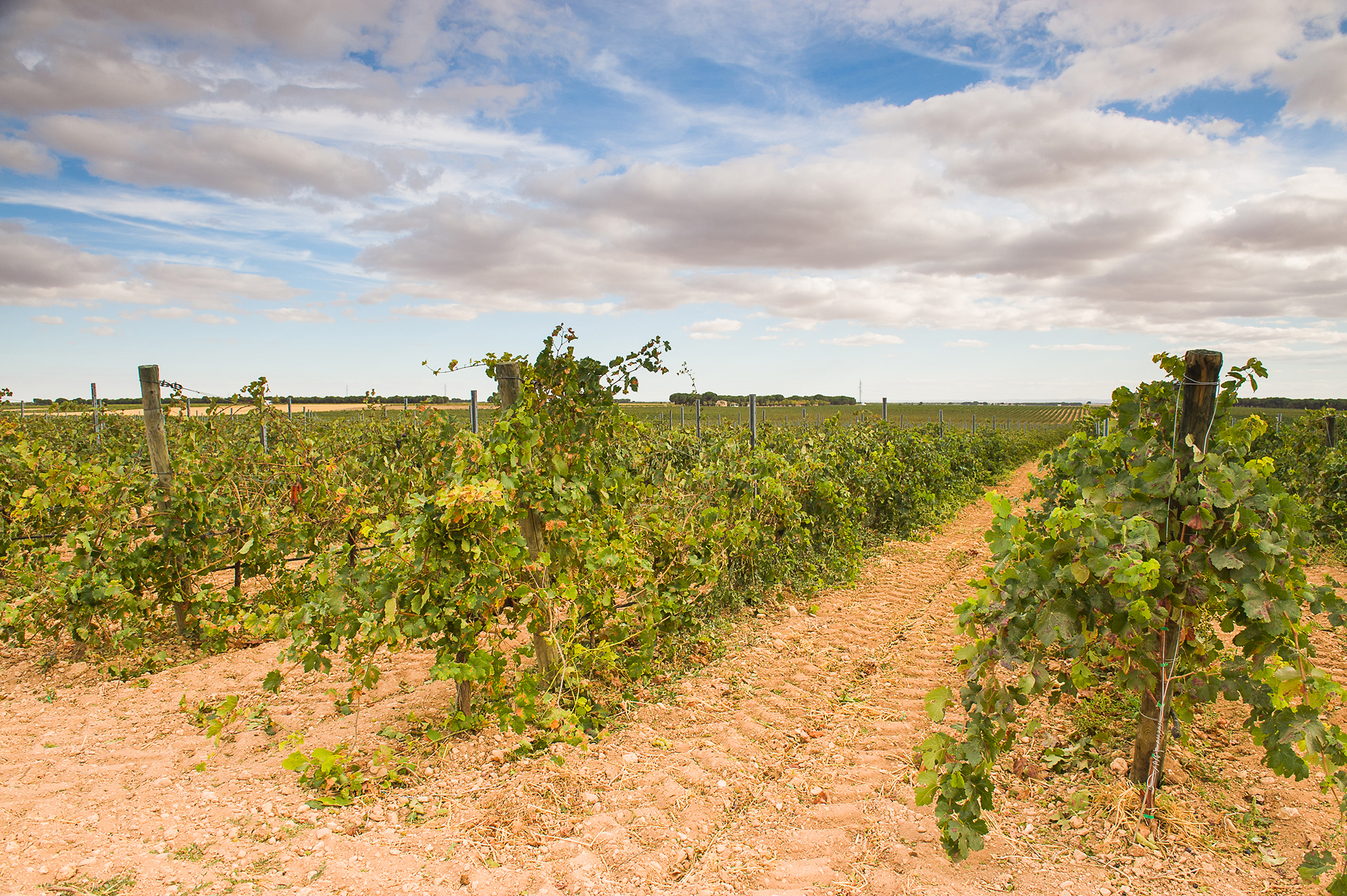 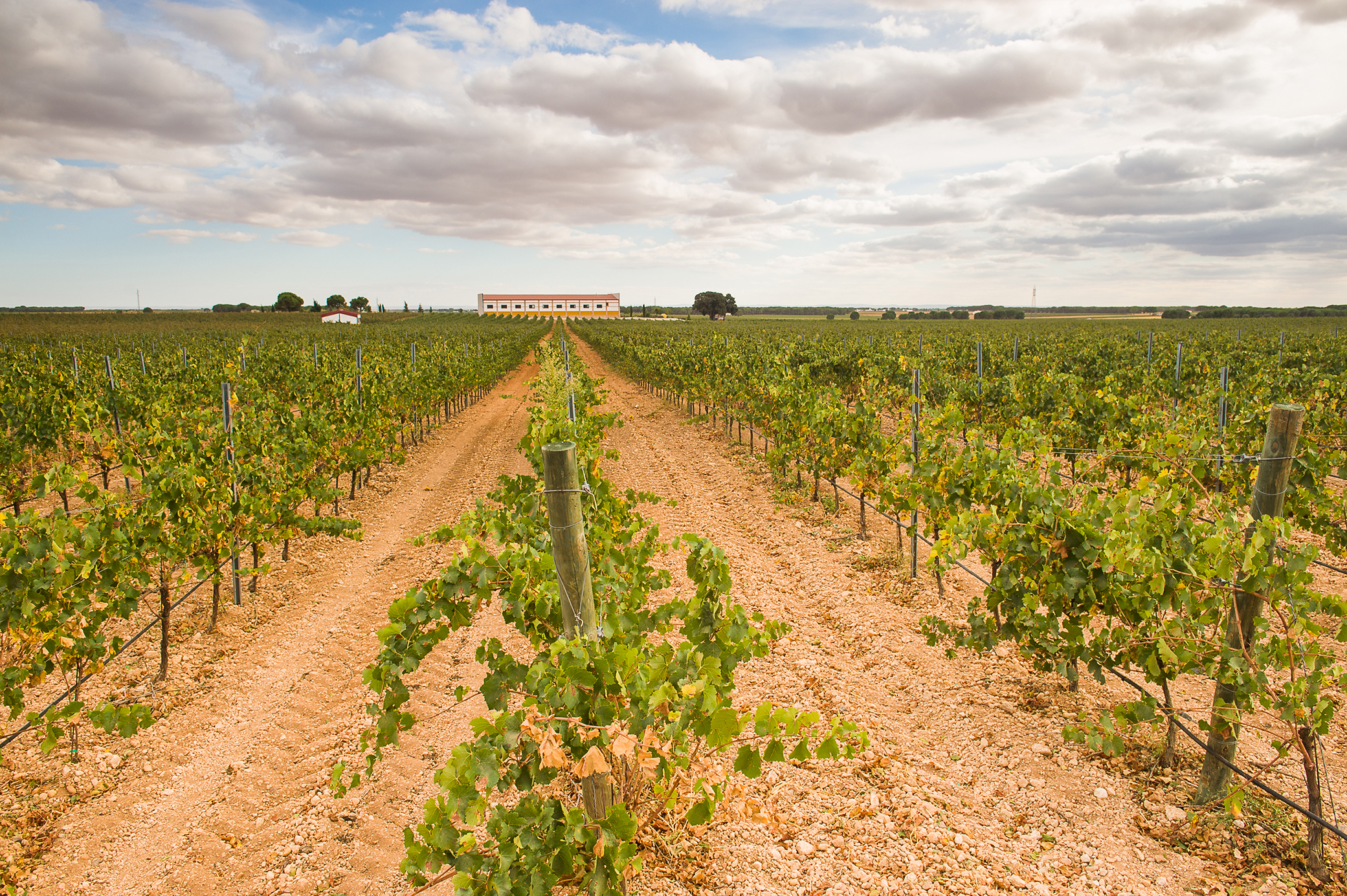 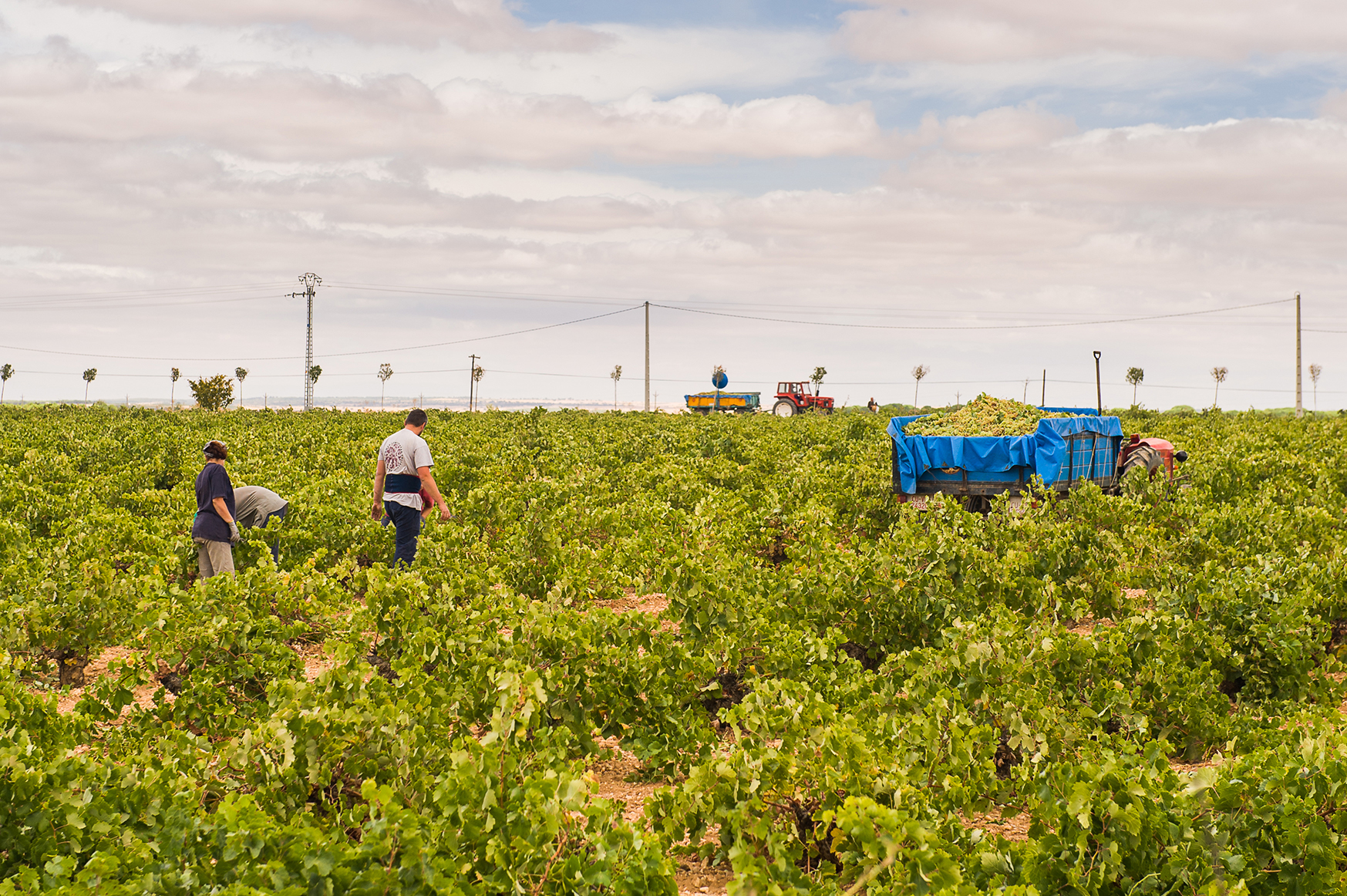